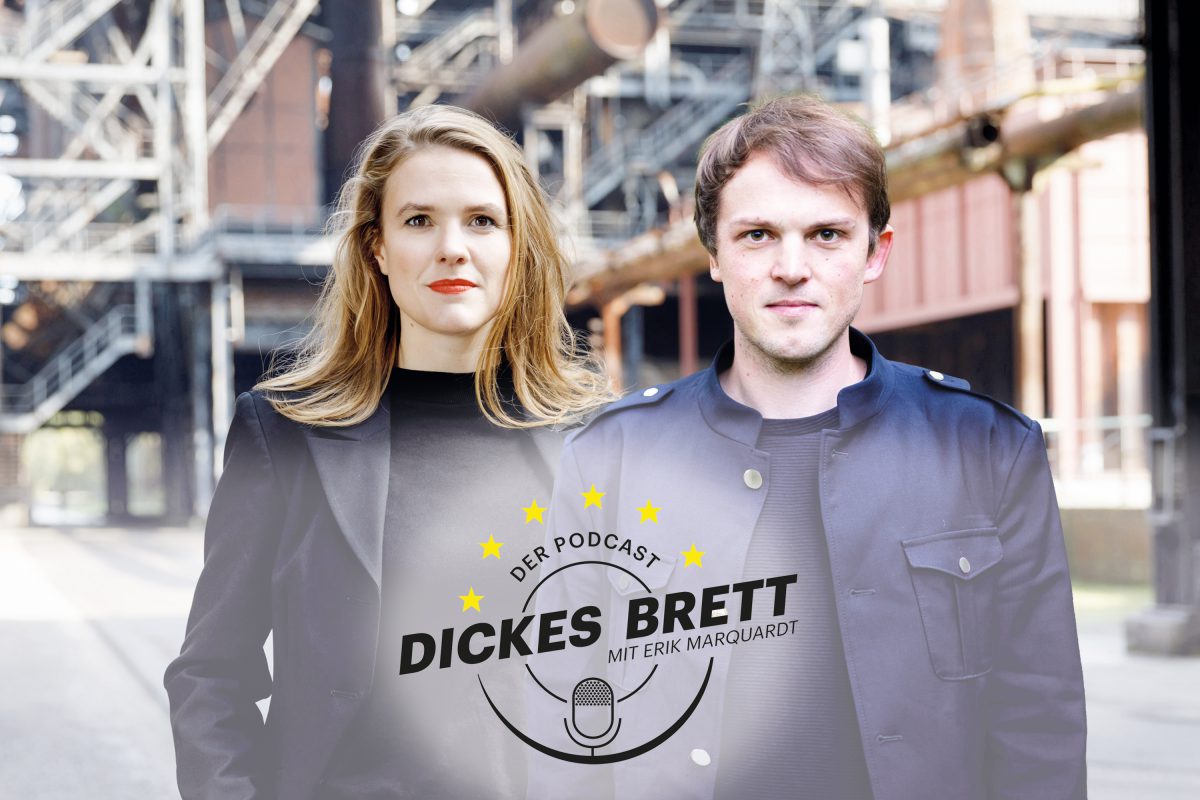 This week I talk to Terry Reintke about the brexite and she tells us what to expect now, because even if the points are set now, it is still far from clear where the train will arrive. A lot of questions are still open.
I'll also tell you briefly what I'm currently working on and I'd be happy if you send me feedback and suggestions for the podcast.

If you look at where the poorest regions in Northern Europe are, nine out of ten are in England and Wales.

It is not important to Boris Johnson whether his plans are realistic, he simply wants to show that he is a tough guy who makes clear announcements.

In addition, I wrote a letter to Horst Seehofer this week, because he claims to know nothing about systematic violence or illegal deportations at the EU external border in Croatia, although such cases are often documented.