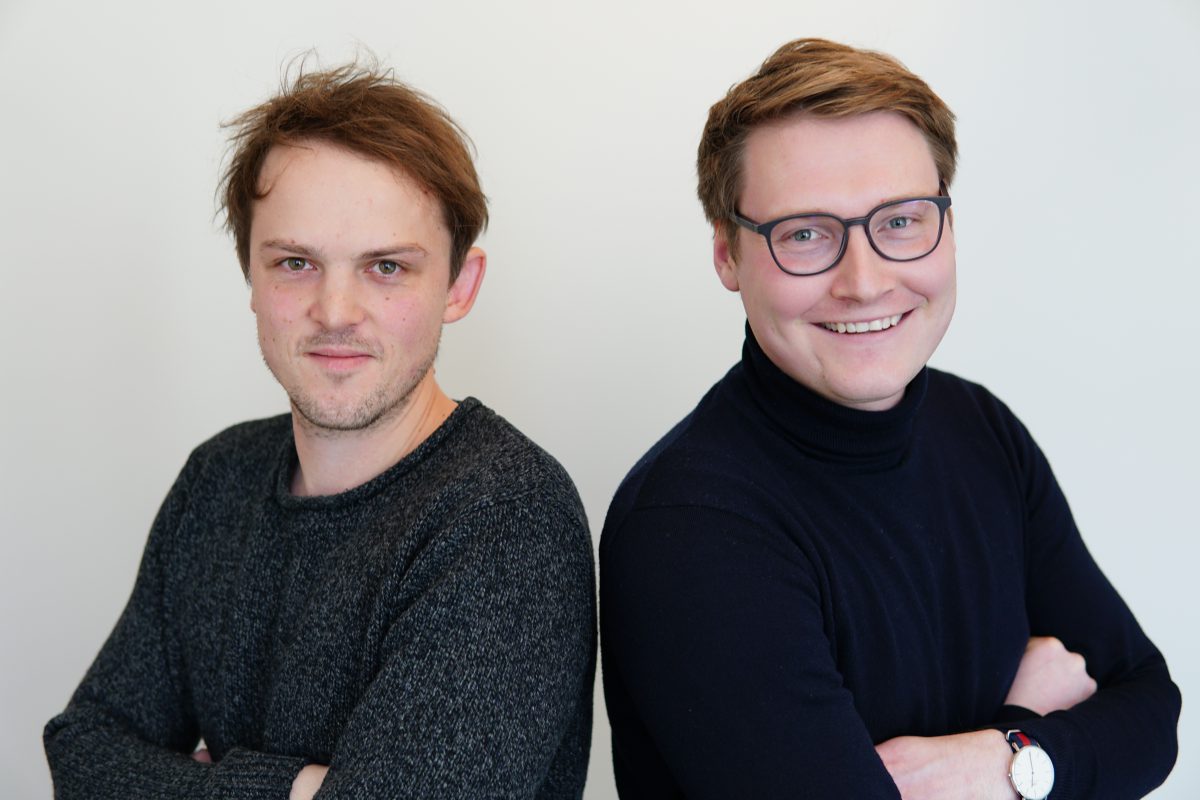 When cries for more money came from the UNHCR for help, Europe and Germany did nothing, and then the people set off because the situation in the refugee camps was at some point very bad.

This episode is a crossover with Moritz Körner's podcast Europe, we need to talk!