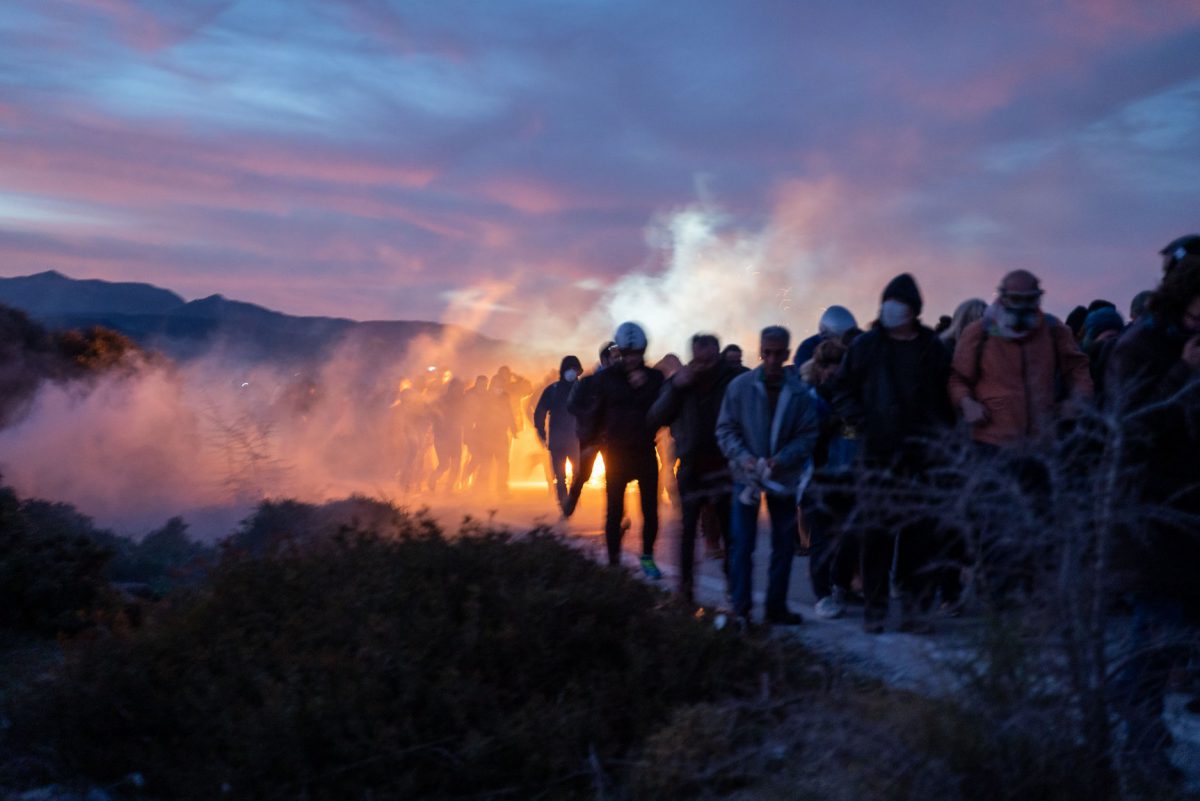 Instead of talking about racist marauding gangs at the external borders, the Greek coast guard refuses to rescue people, attacks rubber dinghies and puts people's lives in danger. Anyone who shares the military rhetoric of "European shield" or an "attack on the EU" or supports the Greek demand for "maximum deterrence" agrees with the right-wing mob and racist violence. Because anyone who says: "We are under attack, violence at the borders is necessary" also says: "Strike, it's only self-defence". The European Commission, the German government and 26 other EU states capitulate to an autocrat with border guard perseverance slogans.

The inhumane policy of the last few days is a gift for Erdoğan. The last few days have shown that only a few thousand fugitives have to stand at the external borders and already fundamental rights and basic human rights are being abrogated. Greece denies people the right to apply for asylum and so far Ursula von der Leyen and most European governments seem to simply tolerate this.

The responsible politicians are overwhelmed by the situation and seriously expect Turkey to take in another million people from Idlib, while at the EU's external border children are being shot at with tear gas so that nobody can claim their right to asylum in the European Union.

There is an alternative to the current chaos and the breach of our European values. We must immediately organise humanitarian aid at the external borders. We must set contingents, evacuate people from the Greek islands in an orderly fashion and then check in various states who is in need of protection and who is not. Only through humanity and order can we find an answer worthy of Europe.

To respond to those seeking protection with violence and military rhetoric is absolutely unworthy of Europe.

For questions and further information please contact our press officer Krsto Lazarević at your disposal.